The Paris Saint Germain (PSG) trio of Angel Di Maria, Neymar and Lionel Messi are expected to miss the French Ligue 1 clash with newly promoted club Clermont Foot this weekend. The three South American players will miss out on the league clash with Clermont at the Parc des Princes after returning late from international duty. They were all involved in the World Cup qualifiers on Thursday night. 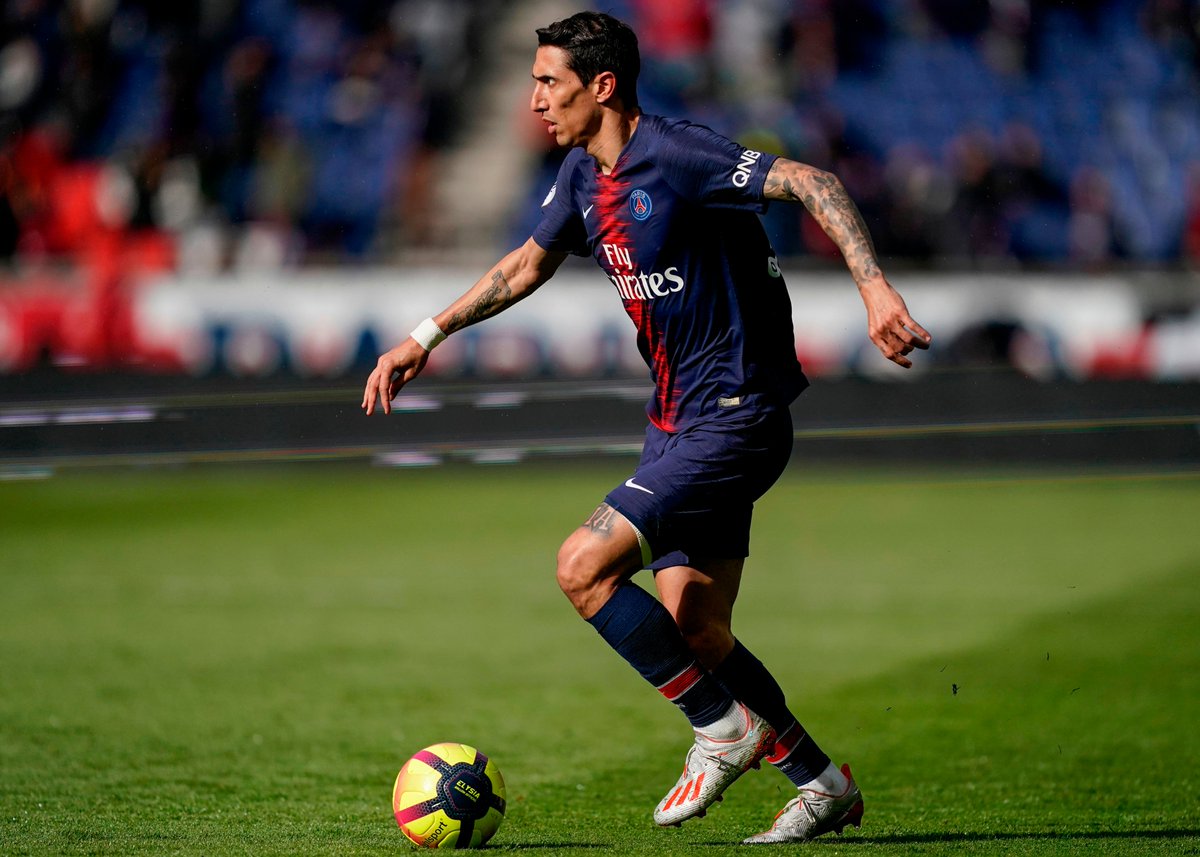 Di Maria and Messi were in the Argentina starting XI for the comprehensive victory over Bolivia. Skipper Messi scored three goals as Argentina continued their recent good form with a 3-0 win at home to the Bolivians. The new PSG signing was able to set a new South American record for the most international goals (79) with his treble against Bolivia. He surpassed the previous record set by Brazilian football icon Edson Arantes do Nascimento also known as Pele.

On his part, Neymar was on target for Brazil as they beat Peru 2-0 at home on Thursday night.

Apart from Neymar, Di Maria and Messi, French World Cup winner Kylian Mbappe will also sit out the game between hosts PSG and Clermont Foot on Saturday after picking up a calf injury while he was on international duty.

PSG will be without a lot of their first team players for the visit of Clermont Foot who are also unbeaten in the French Ligue 1 this season. PSG are the league leaders after winning all their four games this season. Also, PSG have won 10 of their last 11 French Ligue 1 matches dating back to last season. On their part, Clermont Foot have punched above their weight in their first season in the top flight. Clermont Foot have eight points from four league matches in their first campaign in the French top flight and ahead of their trip to the capital to face PSG.