Newly crowned French champions Paris Saint Germain (PSG) reportedly to sell Brazilian superstar Neymar. This is according to the report from French media outlet L’Equipe which stated PSG are ready to let the former Santos and Barcelona attacker leave this summer. It was stated that the French giants are ready to listen to offers for the 29-year-old Brazilian international. 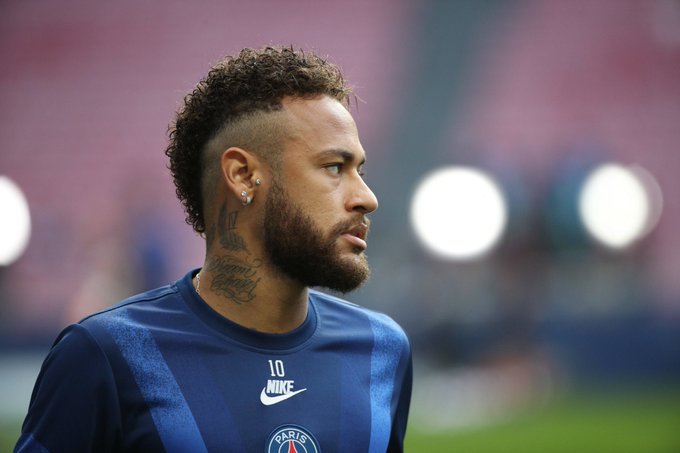 Amidst the reports that PSG want to sell Neymar, the attacker has been linked with a return to Spanish La Liga outfit Barcelona. He left Barcelona controversially in the summer of 2017 after PSG broke the transfer record for him by paying the €220m release clause in his Barcelona contract at the time. His transfer has remain the most expensive till date.


Apart from Barcelona, Chelsea has also been linked with a transfer for Neymar. Chelsea havenew owners with the consortium led by Todd Boehly and they are ready to make a big splash in this summer’s transfer window with a statement signing like Neymar.

Over the course of the past days, PSG have dominated the news with the contract renewal for star man KylianMbappe. PSG won the race to sign Frenchman Mbappe to a new deal ahead of Real Madrid. The former AS Monaco attacker snubbed a move to Real Madrid to sign a new deal at the Parc des Princes.

PSG don’t want to retain the services of Neymar for the new season especially if they receive an acceptable offer for him and Barcelona star OusmaneDembele has been linked up as his replacement as reported in the media. Dembele is available on a free transfer this summer with his five-year deal signed when he joined Barcelona nearing its endthough the Catalans still want to retain him ahead of the new season.

For Neymar, the PSG attacker has 100 goals in 144 games for the club since his move from Barcelona five years ago.