Paris St Germain suffered a shock 3-1 loss against Monaco in the league to lose their 100% start to the season. 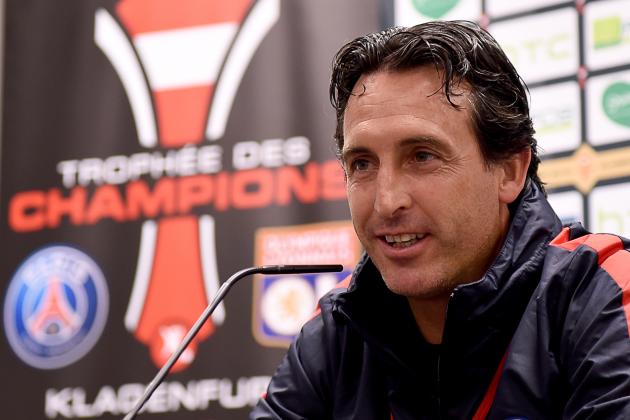 The team had managed wins from the opening two games as expected. As the strongest team in the French league by quite a long distance, Paris St Germain are realistically targeting the Champions League in order to gauge the performances of new manager Unai Emery. The former Sevilla boss was brought in as the replacement for Laurent Blanc. After achieving three consecutive Europa League titles with the Spanish club,Emery was seen as the perfect candidate to get European success to the French capital.

Emery already has a tough job on his hands to replace star forward Zlatan Ibrahimovic. The Swedish striker has been the face of PSG for the last few years, but he has joined Manchester United on a free transfer. Even though he has a ready-made replacement in the form of Edinson Cavani, it is widely perceived that the Uruguay striker is not at the same level as Ibrahimovic. PSG have also not made significant inroads into the transfer market due to financial fair play issues with UEFA. PSG were reasonably good in pre-season, but they were shocking against Monaco.

Emery was unhappy with the tactical imbalance shown by the team in this defeat.”We started well with two good chances. But then Monaco scored with their first attack of the game and they’re a side that know how to control a lead.They are very solid in defence, and we lost too many balls. In the second half, we came back to 2-1 and had chances to equalise, but then came that counterattack. After the third goal, the match was over. It’s an experience for the future,” said Emery, as he has two weeks to prepare his team for a comeback.