Kai Havertz has continued to impress with Bayern Leverkusen. He is attracting interest from top clubs across Europe. Barcelona, PSG, Juventus, Real Madrid, Manchester City and Liverpool have all registered an interest in the player. The German international has enjoyed a hugely impressive 18 months for the club. 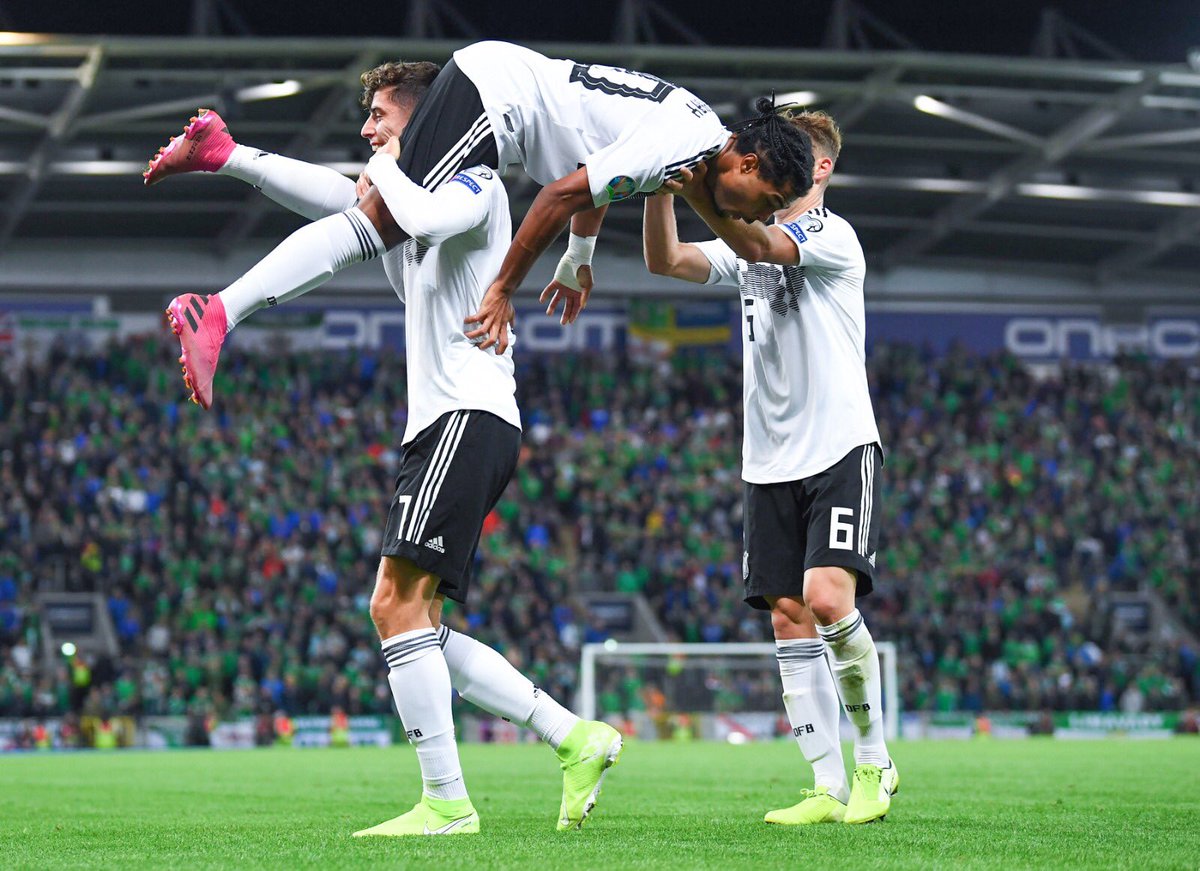 Havertz, 20, has scored 30 goals from the middle of the park in the last two seasons for Bayern Leverkusen.

Barcelona have been linked with the German international for the past few months. The Catalan giant made enquiry about the player last summer. According to reports, Barca have made their front line a priority next season. Bringing Neymar back to Camp Nou is a top priority for Barca’s chiefs. Barca will only make a move for the player if the price is moderate. But Bayern Leverkusen will require a premium fee for their top player, making any deal to Barca very difficult.

Real Madrid will have been linked with them since last season. Zinedine Zidane’s side has a rich pool of options in the middle of the park. Madrid have Also identified Manchester United midfielder Paul Pogba as a potential target, making any deal for Havertz very unlikely.

Liverpool are another English side who have shown interest in Havertz. Jurgen Klopp’s side will make an official approach for the player this summer. The club will sell Xhaqiri at the end of the season and Havertz has been identified as a replacement for the Swiss international.

Bayern Munich have the reputation of poaching young talent from Bundesliga rivals. Should Havertz stay in Germany, Bayern is the only realistic destination.