French soccer giants Paris St Germain (PSG) have warned Real Madrid over their approach regarding sensation KylianMbappe. While it is obvious that Mbappe has Madrid in his heart, PSG felt bad when Madrid coach Zinedine Zidane said the player would like a move to the Spanish club. 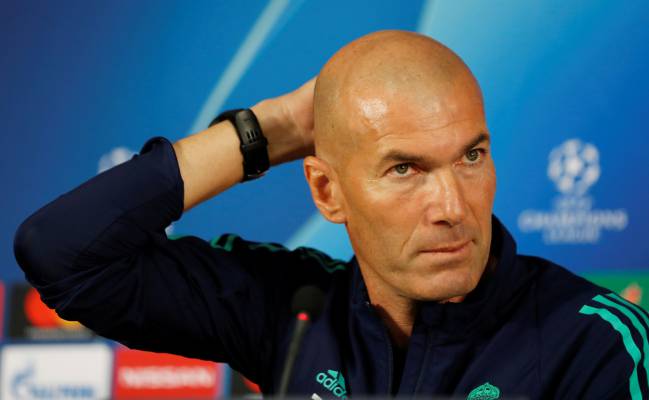 Zidane is usually guarded about speaking about players of other clubs, but he clearly hinted that Madrid want the player. PSG Director Leonardo said this is not the time for the Madrid coach to talk about dreams and all, trying to destabilize the player.

It seems like a calculated move to destabilize the player, especially as Madrid are still building and it seems like Mbappe is one of the successors of Lionel Messi and Cristiano Ronaldo. Neymar did his bit, but he never quite achieved the level expected of him at the club. There were moves but Neymar remained at the club this term. The Brazilian is expected to exit the club soon. Mbappe still has two years on his deal but has placed contract renewal talks on hold.

Leonardo has warned Madrid to stay off their player, whom they want to remain at the club for as long as possible. Like Manchester City, PSG have spent significantly and remain heavily interested in being the champions of Europe. Mbappe increases the chances of that happening so the reaction from PSG is understandable especially as the player would dream of a different experience after years at the club.