Following a poor run of form, Paris Saint-Germain is looking to bring in a new manager that would help turn the fortunes of the team around. 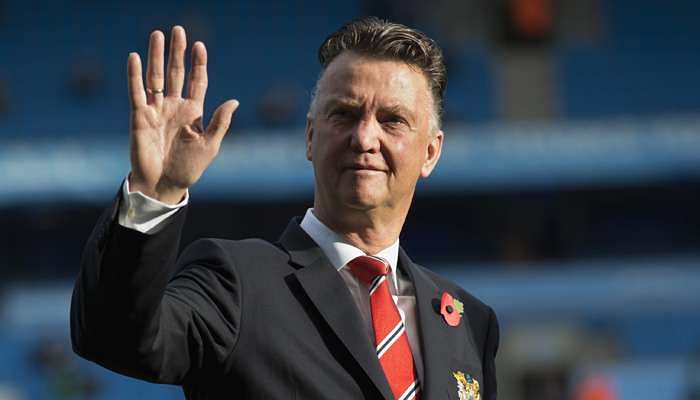 Rumors have it that former Manchester United manager Louis van Gaal could be on the card if Unai Emery is eventually sacked.

This season has been a difficult one for Paris Saint-Germain in both the champions and domestic league, with the team currently 7 points behind table toppers Nice. The team’s poor run of form has putcoach Emery’s under serious pressure in recent weeks, with many believing he would be axed if things continue this way.

Current manager Emery who was brought in to replace former coach Laurent Blanc in the summer has had a difficult time replicating the success that saw him win three consecutive UEFA Cup titles with Sevilla from 2014-2016.

Reports by different media organization suggest that PSG is increasingly linked with the services of former Bayern and United manager Van Gaal, with PSG’s sporting director Patrick Kluivert not hiding his admiration for the former Red Devil’s manager.

Van Gaal who equally had a torrid time at Manchester United will no doubt fancy a move to the French giants as the former Bayern Munich manager has been out of the football scene since quitting his job last summer.

Although the managerial credential of Van Gaal is not in doubt following his past success with Bayern Munich, it remains to be seen what he brings to PSG if he eventually decides to sign.

For now, Emery remains the manager of PSG and would be praying for a magic formula that would see his side turn their recent poor run of form. Their next game would be within the week against Lorient, and the manager would be hoping his team wins.