Bayern Munich president Uli Hoeness has launched a direct attack at Paris Saint-Germain after they failed to prise away Jerome Boateng from the Allianz Arena this summer. The Germany international was heavily tipped to join the French champions before the end of August but unfortunately, a deal never materialised. 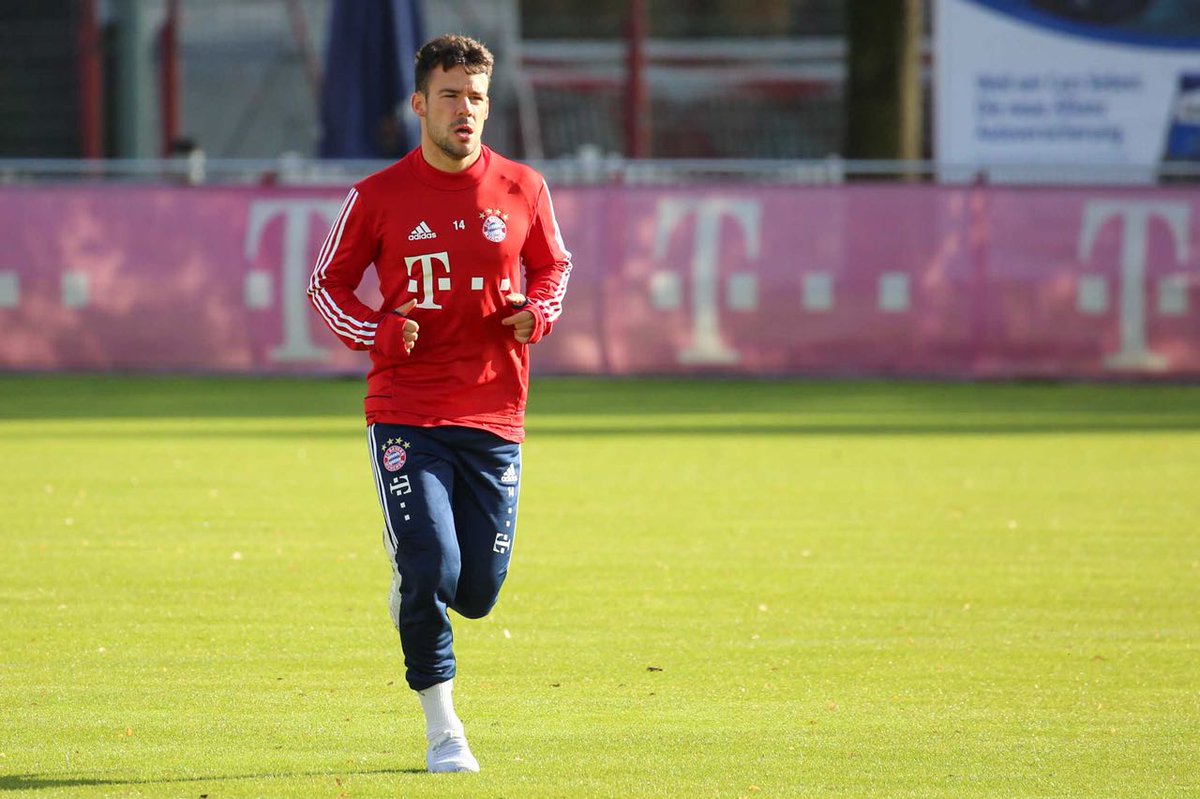 Speaking to Kicker, Hoeness appeared to aim a dig at Les Parisiens for their failure to sign Boateng and believes they should part ways with sporting director Antero Henrique, he said: “I’d advise Paris to replace their sporting director. This man is no advertisement for this club. If PSG want to be one of the leading clubs in the world, they can’t afford a sporting director like him. We set the transfer fee that high because we did not want to let Jerome go. We did not expect Paris to pay that fee. Moreover, we wanted to do our coach, Niko Kovac, a favour. He wanted to keep the player by all means.”

Boateng had talked up the prospect of pursuing a fresh challenge during the summer transfer window but the failure to move on has not hampered him on the personal point of view. The World Cup winner has started both games for Bayern since the start of the campaign and he has recently stressed that he is content at the club despite missing the opportunity to move on.

Aside from Boateng, Les Parisiens were also interested in a potential move for Renato Sanches but ultimately, they could only prise away defender Juan Bernat from the Bavarian giants. Paris Saint-Germain have made the perfect start to the campaign with 12 points from the opening four matches and the same goes for Bayern, who have two victories from as many appearances. Following the international break, Les Parisiens have a home fixture versus Saint-Etienne to contend with whilst Bayern are scheduled to face Bayer Leverkusen, also in their homeground.